Connect with fellow UCalgary volunteers at the 2020 Volunteer Leadership Summit

Connect with the UCalgary Volunteer Community

Volunteers from across campus are invited to the second Annual Volunteer Leadership Summit on April 17 to:

Marvin Washington is a professor and associate dean of executive education with the Alberta School of Business at the University of Alberta. Dr. Washington’s research, teaching and consulting focus is on processes of organizational and institutional change.

He is the author of three books on leadership and organizational change. His most recent book, Leading Self before Leading Others, looks at developing your personal mastery.

As an educator, Dr. Washington has worked with a variety of organizations such as, Enbridge, AIMCo, Blue Cross, YMCA, Parkland Fuels, Syncrude, and SportChek, many ministries and departments in the Country of Botswana, the state of Oregon, Government of Alberta and the City of Edmonton.

When not teaching, researching or consulting, Marvin can be found hanging out with his two sons (both students at the University of Alberta) or coaching basketball.

Dr. Joe Vipond has worked as an emergency physician for nineteen years and is currently working at the Foothills Medical Centre and the Rockyview General Hospital.

Since really learning about the repercussions of climate change years ago, Dr. Vipond became an active volunteer for the cause. He has been a spokesperson for the Alberta Coal Phase Out movement, and more recently, the Canadian Coal Phase Out network. He is a board member and President-Elect of the national charity, Canadian Association of Physicians for the Environment, and is also the co-founder and co-chair of the local non-profit, The Calgary Climate Hub. Joe grew up in Calgary and continues to live there with his wife and two young daughters.

Session Two: Can people learn to think like entrepreneurs?
3 - 4 p.m.

Session Three: Passion to Purpose – How to Activate your Ideas
3 - 4 p.m.

Lourdes Juan is an Urban Planner and Calgary-based entrepreneur. She shares her time with the many diverse companies and non-profits she founded; Hive Developments, Soma Spa, the Leftovers Foundation, Fresh Routes and Moonlight Market Foundation. She also sits on the boards of directors of HomeSpace Society, D.Talks, and is a Commissioner with Calgary Planning Commission.

She has received many accolades for her work and career, including being recognized as one of Avenue’s Top 40 Under 40  in 2013, an entrepreneur feature in Business in Calgary and Alberta Venture magazines, CBC's Top 10 Changemakers, L’Oreal Paris’ Women of Worth award, Culbert Philanthropy Award, Western Livings’s Foodie of the Year Award, a Celebrated Alumni Award from the University of Calgary Faculty of Arts, and as a Distinguished Graduate from the University of Calgary. She continues to be involved with community work and give back to her profession.

Narmin is a Principal of impact@work inc. Her work is primarily in Diversity/Inclusion/Pluralism, Leadership Development, Team Development and Strategic Planning. Narmin believes all of us have a responsibility to build and shape the communities we live in and demonstrates that by being active at the local, national and globally level.

Narmin is an active member of the community. She currently serves with the Board of Trustees of the Canadian History Museum (Gatineau), is a board member with Canadian Forces Liaison Council and Theatre Calgary, and a board chair for Canadian Women for Women in Afghanistan. She is also a member of the Impact Investment Committee of The Calgary Foundation, and is a senator at University of Calgary, and recently finished her term as a board member and board chair with YMCA Calgary.

A graduate of the University of Calgary and an alumnus of Singularity University, Emily is the co-founder and current President of FREDsense Technologies. Coupling genetic engineering and electrochemistry, FREDsense creates portable devices that enable anyone, anywhere to measure trace contaminants in water. Currently in-use by utilities and mining companies, FREDsense has won a number of awards including The Queen’s Entrepreneurship competition, Singularity University’s Global Grand Challenge for water and the She Loves Tech Global competition.

Emily is a Kairos fellow, has been a top 30 under 30 in Canada for Sustainability and was recently awarded an Early Career Alumni Arch Award from the University of Calgary.

Gord is a Calgary native who attended the University of Calgary, earning Bachelor of Arts degrees in Archaeology (1975), History (1976) and Psychology (2015). He also earned an MBA at the University of Western Ontario, graduating in 1980.

Gord has been a member of the Alpine Club of Canada (ACC) since 1975 and recently completed a two-year term as the president of the ACC. He is a former member of the University of Calgary Senate and Board of Governors, and currently acts as a sessional instructor at the Haskayne School of Business, teaching finance and corporate governance.

Milana Leskovac is a current UCalgary student with a deep desire to engage and connect with others. When she’s not in class, Leskovac is an engaged student leader and volunteer. Since beginning her UCalgary journey in 2016 she has worked as a community engagement assistant with Leadership and Student Engagement, Meal Exchange coordinator for the UCalgary Chapter, project assistant for the ucalgarycares Global Citizenship in Toronto, and leadership ambassador for the Emerging Leaders Program.  Recently last year, she took leadership of the Future Alumni Network (FAN), UCalgary’s first student alumni association, as its inaugural president. Leskovac is honored to a part of FAN and is excited about creating a united community of students and alumni at UCalgary.

Dallas Flexhaug is the morning show news anchor for Global Calgary. Anchoring 20 hours of live television a week, she has met and interviewed hundreds of people, including top politicians, like former Conservative leader Andrew Scheer, and Hollywood stars, comedians, astronauts and athletes, like Patrick Duffy, Tom Green, Terry Virts, and Georges St-Pierre. She was on the front lines for the floods of 2013, and every municipal and provincial election in the past decade. Her journalism career began in 2004, shortly after graduating from the University of Calgary with a Bachelor of Communication Studies degree. She’s travelled all over Alberta, BC and even Texas for her job. She also spends time in the community hosting several events. Outside of work, you can find Dallas at home with her husband and two kids, at her parents ranch south of Calgary, or at any restaurant with good vegetarian food. 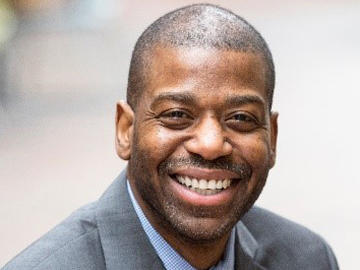 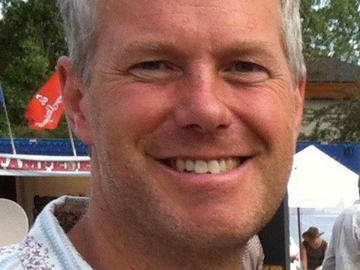 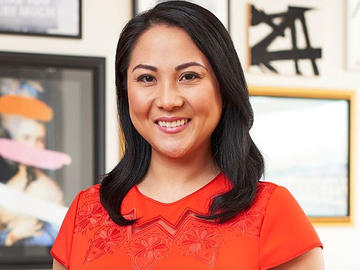 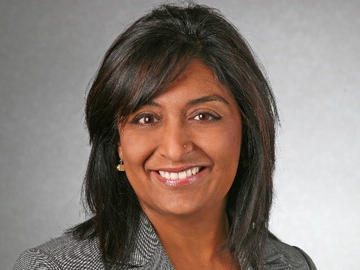 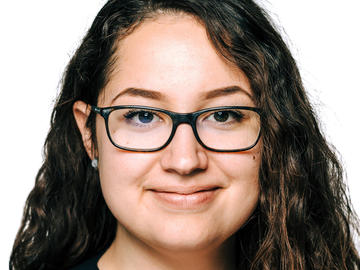 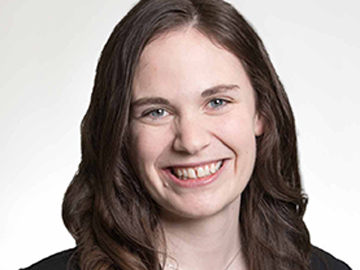 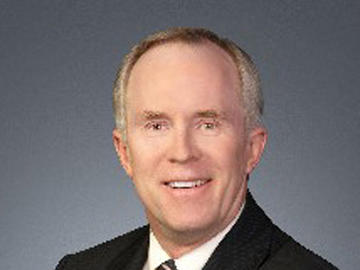 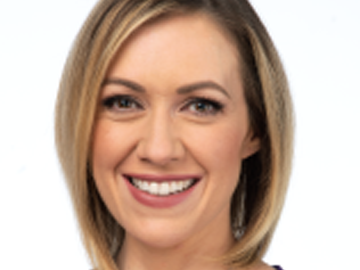 Enrich the lives of students and your alumni community worldwide by volunteering your knowledge, skills and talents!

Get social with us, keep your contact information up to date or just say hi — we’d love to hear from you!