World-renowned quantitative methodologist Dr. Andrew Hayes, PhD, has been training researchers and grad students in the behavioural sciences for more than two decades. With over 150,000 citations — among the most on UCalgary’s campus — he literally wrote the book, three of them in fact, to help researchers near and far learn cutting-edge techniques.

This summer, researchers will be coming to Calgary to learn from him and other leading Canadian methodologists.

Haskayne has recently created the Canadian Centre for Research Analysis and Methods (CCRAM), which aims to be an educational resource for burgeoning and veteran researchers in academia, government, and industry who rely on behavioural science methods — in whatever field and wherever in the world they are located — seeking to update and expand their training in research methods and data analysis.

Summer sessions in person in Calgary

One of CCRAM’s inaugural offerings to the worldwide behavioural science community is a set of courses in a summer training program: CCRAM Sessions: Summer 2022, which will feature short methodology courses offered in blocks of two, three or five days at the University of Calgary Downtown Campus.

As researchers know, there is simply too much for a burgeoning academic and scholar to learn in four or five years of graduate education. And after graduation, when PhDs become academic faculty or researchers in industry or government, time becomes even more scarce to stay abreast of current developments

“I know from personal experience and working in the science workshops industry that graduate students in fields that rely on behavioural science methods never get as much training as they need to conduct the highest quality research and compete for space in journals that increasingly expect authors to employ state-of-the-art methods,” says Hayes, a Distinguished Research Professor at Haskayne.

“With the establishment of CCRAM, researchers who reside in Canada will no longer have to travel to the U.S. or Europe to get this training they seek and likely can't find locally. At CCRAM, they will get it from methodologists who live, breathe, and lose sleep over the topics they teach for CCRAM and, in some cases, who literally wrote the book on the topic,” says Hayes.

Since arriving in Calgary, Hayes has taught his very popular introduction to mediation, moderation and conditional processes analysis courses online to large numbers of international participants. But in-person courses offer so much more.

“We think the time is excellent for CCRAM to launch our inaugural set of in-person courses. People are ready to get out, experience the world again, and get back to business and life, and there is evidence that people are now starting to do that. Seeing faces in three dimensions from throughout the world assemble in a classroom ready to learn is something I have missed for the last couple of years. And watching them get to know each other and interact inside and outside the classroom is very satisfying,” says Hayes.

Attendees should expect to enhance and broaden their skills in data analysis and research design, regardless of which course or courses they choose to take. But they will also establish new friendships, expand their professional network, and find new collaborators.

“I've seen this happen time and again among those who travel to attend methodology training offered by vendors such as CCRAM," says Hayes. "As any scientist who attends academic conferences knows, it is the people as much as the ideas that make events with other scientists memorable and worth the time and financial investment.

"And while they are at it, they will also get a chance to experience the vibrancy that is Calgary and all that the city has to offer — food, culture, the scenery, and the people. They will quickly understand why I uprooted my life in the U.S. and relocated to Calgary last year.” 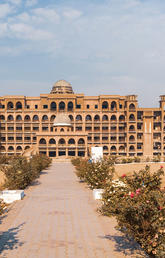 'Co-construction' of knowledge is aim of intercontinental academic exchange 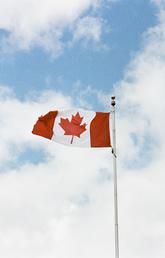 New law course provides understanding in how we disagree, compromise, and learn together 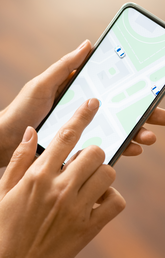 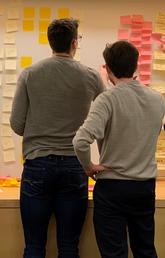 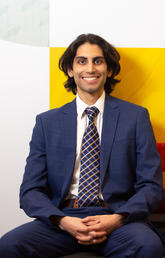 Haskayne Master of Management opens up next chapter for science grad 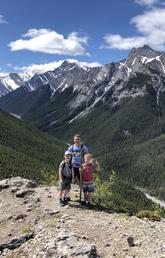