Jennifer Allford, for the Haskayne School of Business

It’s long been thought by policy-makers, think tanks and others that foreign direct investment and importing or licensing foreign products leads to stifling domestic product innovation. But a new paper co-authored by Dr. Alain Verbeke, PhD, of the Haskayne School of Business indicates otherwise.

“Our study shows that what we call inbound sources of innovation can actually be very important to introduce new products to the market,” says Verbeke, the McCaig Research Chair in Management and professor of International Business Strategy at Haskayne. “The results show that foreign inputs in the economy are good for innovation.”

The paper, “An Integrative Approach to International Inbound Sources of Firm-Level Innovation,” is published in the Journal of World Business, the first published study to investigate simultaneous impacts of three potential, inbound sources of product innovation over many years. The researchers analyzed impacts from equity participation of foreign firms, innovation imports and licensing.

Verbeke and colleagues in Spain and the UK analyzed 21 years of data from 1,800 Spanish manufacturing firms. Spain and Canada are similar in that investment in research and development is often described as “too low,” he says. “We had very extensive data from Spain that’s unique and updated every year. They have data of firms that import goods from outside of Spain, firms that get licensed from outside of Spain and then foreign firms that set up subsidiaries in Spain.”

The researchers used the extensive data to look at the firms’ productivity but dug much further to see whether the foreign inputs led to Spanish consumers getting access to new and better products. “The answer is yes,” he says. “A licence means a foreign company has invented something and you are going to be an agent of that company in Spain and produce according to your specifications. It appears these firms also innovate. Spanish firms that do more licensing and importing also apply for a higher number of patents. And a patent is an expression of formal expression of innovation activity.”

Using state-of-the-art statistical analysis, the researchers found a “positive impact” on product innovation for the Spanish firms in both patents and new products launched in the Spanish market.

“Across the board, we see that firms that import more will also put more products onto the market, new products or products that are substantially modified,” Verbeke says. “You don’t just take this stuff from abroad, you re-combine it with your own knowledge and then you bring new products to the market. There is some kind of knowledge absorption and re-combination that’s going on, and that makes you better.”

While there are some geopolitical realities to take into account when considering participation from state-controlled firms, “The story line is basically, don’t be afraid of working with foreign companies. Ultimately these companies are going to make you better and ultimately the country itself is going to be better for it.”

For countries like Canada and Spain, that “do not top the list of the most highly innovating nations,” contracting with foreign partners leads to higher innovation. And policy-makers should consider facilitating innovation through more international exchange as restricting foreign inputs may result in less domestic innovation. If firms have the opportunity to import from abroad, or otherwise contract with a foreign firm, “the likelihood is high” domestic innovation will increase, there will be more patents and consumers will see new products.

“With the caveat of some state-controlled companies, in this day and age of de-globalization there is more empirical proof that foreign investment outputs bring good things to life in the country that is the recipient of licensing agreements and foreign investments,” says Verbeke. “So long live foreigners who want to do business with us because when you have more ideas around the table, you will come up with better things.” 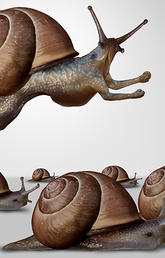 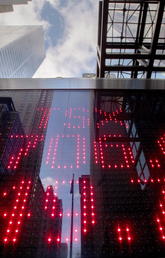 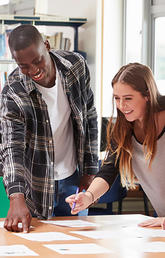 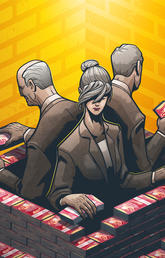 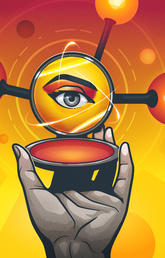 From Feynman to face cream: how innovations make it from the lab to commercialization